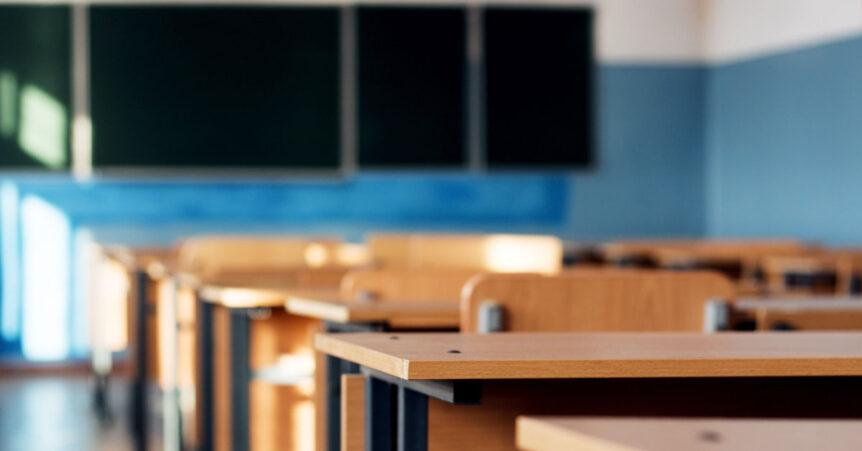 Spring is a Time of Renewal

In his poem, “The Wasteland”, T.S. Eliot opens with the idea that “April is the cruelest month.” This view is in stark contrast to what is more often seen as a time of rebirth. A time when we emerge from the isolation of winter to the welcoming warmth of spring with all of its beauty. Spring is now upon us and more than ever we look forward to the resurgence and renewal that it brings. After a year of lockdowns, social distancing, and isolation for many, we endeavor to transition back to what we know as normal. Normalcy, however does not come without those threats that continue to exist in spite of reports and statistics that indicate a lull in incidents of mass violence during this tumultuous time as we grappled with a pandemic.

As we begin to see signs of spring, we must keep in mind that the month of April marks the anniversaries of a number of historic acts of violence that have shaped the way our nation has come to view school security and safety. The Columbine High School shooting occurred on April 20,1999 and The Virginia Tech Shooting on April 16, 2007. Not coincidentally, other acts of violence believed to have inspired the Columbine shooters have anniversaries this month as well (The Waco, Texas siege, April 19, 1993 and Oklahoma City Bombing, April 19, 1995). Another significant anniversary related to an act of violence against a soft target in the United States, the Boston Marathon Bombing  occurred on April 15, 2013 . These dates are significant in light of the fact that in many cases, individuals who aspire to commit acts of mass violence or who otherwise gravitate to ideology that supports violence against targets such as schools, movie theaters, or shopping malls, select dates of anniversaries such as these to launch attacks in solidarity with those who have perpetrated these atrocities.

In a recently released report on averting targeted school violence, the U.S. Secret Service, National Threat Assessment Center (NTAC) illustrates the fact that “many school attack plots were associated with certain dates, particularly in the month of April.” Individuals plotting violent acts emulate those who have perpetrated acts of mass violence and use these dates and methodologies while planning their own attacks. Additionally, planned acts of violence often target the beginning and end of the school year, or after schools return from extended breaks. In addition to noting that attack plots were often associated with certain dates, some key takeaways from the NTAC report include:

The overarching theme of this report and prior reports related to targeted school violence is that acts of school violence are preventable, but prevention requires a significant commitment among all stakeholders to be truly effective.

The Shift from Response to Prevention

For many years, the focus of school security has been preparing schools and law enforcement agencies to respond to active assailant events in schools. We routinely conduct lockdown and active shooter drills to prepare even our youngest students to follow these protocols to survive these unspeakable events. We have also engaged in robust target hardening initiatives to make our schools more fortified and harder for assailants to penetrate. While these are all worthwhile efforts and part of a comprehensive strategy, we must not forget the adage “an ounce of prevention is worth a pound of cure.” Once we are forced to respond to a crisis, we have missed the opportunity to prevent it. For this reason, we must shift our focus from response to prevention in the hope that we may identify those individuals on a pathway to violence and intervene before an incident occurs and lives are lost.

Threat Assessment and Management to Prevent Violence in Schools

In order to facilitate this shift in the way we address school safety to a prevention perspective, we must first embrace the notion that school violence is preventable. The referenced U.S. Secret Service report illustrates this point. Once we make this belief part of our school climate and culture, we can take additional steps to facilitate violence prevention strategies in our schools. Some ways to accomplish  this include:

As spring arrives and we begin to transition back into our schools after extended periods of remote learning and scheduled breaks, please keep these anniversaries in mind and report any suspicious activity accordingly. While there are significant incident anniversary dates to remember throughout the year, April seems to have special significance worthy of increased vigilance. Know your role and embrace a culture of awareness in your school. April need not be the cruelest month. If you see something, say something.

At Porzio Governmental Affairs, we are committed to ensuring that our clients understand, prepare for and adapt to the fluid political landscape. We create opportunities for represented entities to take proactive positions on the issues that impact their interests.   With strategic guidance, we connect our clients to key government leaders.  Together,  we shape the laws and regulations that affect our clients’ ability to succeed in the marketplace, in their professions and in advocating for their mission.