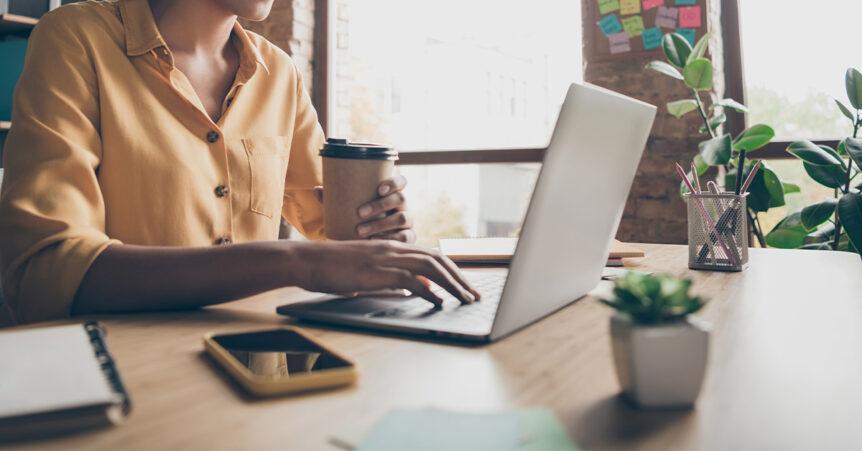 How do I know the unknown?

No matter how cautious a company is in designing and defending its information security systems, there is always the potential for data breaches and cybersecurity incidents. One method to find these vulnerabilities before a threat actor does is to test your security using some of the same techniques that criminals do, first. Penetration tests cause no actual damage if conducted by a reputable professional, and can be a vital tool for understanding a particular weakness in more than Information Technology systems.

Commonly known as penetration tests, or pen tests, digital penetration tests focus on non-physical information technology.   Some examples include the office network, a website’s backend, sensitive user information storehouses, or remote access infrastructure. Pen tests typically uncover vulnerabilities or errors, which could lead to compromise, such as system misconfigurations and data exposure. A recommended next step would be remediating the weaknesses for increased cybersecurity resilience.

What does Penetration Testing Not do?

A penetration test is only as valuable as the actions your company takes afterward. Penetration testing is a useful tool for uncovering vulnerabilities in your security systems; however, it cannot be the end of your security posture. Once identified, actionable steps must be planned to not only fix the problem but also reeducate IT and the employees going forward. Penetration testing is different from a Vulnerability Assessment as it may focus on one specific vulnerability or threat. Think of the difference in terms of forcing entry through one open door, versus trying to push open all of your doors and windows.

Porzio Compliance Services utilizes penetration testing in conjunction with Vulnerability Assessments to identify gaps in your security. We then provide guidance and create a recommended action plan to help your company effectively use the results to enhance the organization’s overall security. From identifying the vulnerabilities to filling gaps in policies and procedures to training, Porzio Compliance Services has the tools and expertise to assist you in getting the most value out of knowing your weaknesses.

Porzio Compliance Services, LLC (PorzioCS) is dedicated to ensuring that our clients are safe, secure, and compliant by decreasing an organization’s risks. Our team guides individuals, institutions, and businesses in response to challenging situations by assessing the likelihood and impact of demanding circumstances and implementing a roadmap of best practices for safety, security, and compliance with policies, procedures, and processes.