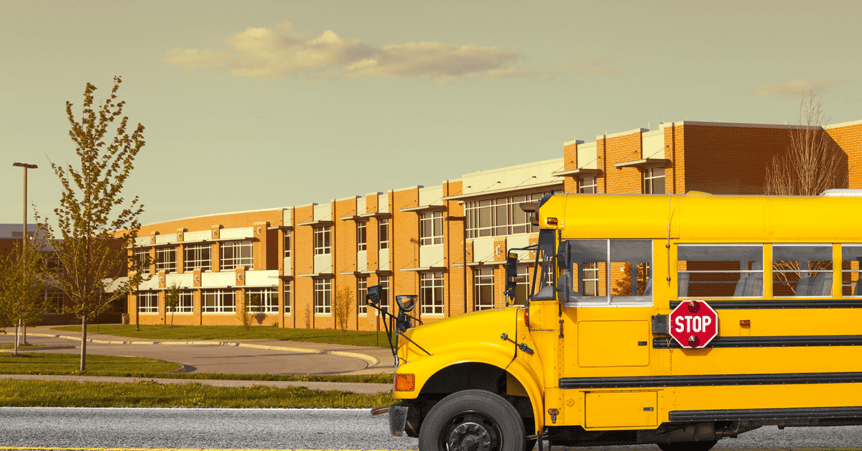 “Those who cannot remember the past are condemned to repeat it.” This quote by Philosopher George Santayana has been used in a variety of contexts throughout history holds significant meaning when considered in the context of school violence.

For decades, school leaders, law enforcement officials, parents, students, and communities that have experienced tragic incidents of targeted violence in schools have provided insights, after-action reports, and “lessons learned” from their experiences. Government agencies, non-profit organizations, task forces, and researchers have convened to identify commonalities among these violent acts to develop best practices to prevent, respond to, and recover from violence in schools. After decades of research and advocacy for safer schools, acts of violence continue to go unmitigated despite an abundance of guidance on the subject.

On November 30, 2021, a mass shooting occurred at Oxford High School in Michigan. This incident, the deadliest U.S. school shooting since May of 2018 at the Santa Fe High School in Texas, resulted in the death of four teenagers and multiple others injured. While the facts of each incident are unique and details of the Oxford shooting continue to emerge, a number of commonalities have been identified that raise the question, “Could this incident and others like it have been prevented?” “What measures can schools take to prevent school violence?” and “What actions can school officials legally take when concerns exist around student behavior and potential threats to themselves or others?”

The U.S. Secret Service and U.S. Department of Education released a guidance document in 2004 (https://www2.ed.gov/admins/lead/safety/threatassessmentguide.pdf), revealing ten key findings, including:

These findings have been more recently validated by a study released by the U.S. Secret Service in 2019 (https://www.secretservice.gov/sites/default/files/2020-04/Protecting_Americas_Schools.pdf.) Additional findings based on decades of research between the two studies were also identified. These findings include:

Since the Oxford shooting occurred less than a week ago, many details remain unknown or are publicly unavailable. Initial indications, however, point to many commonalities between this incident and previous school shootings. Indeed, initial information suggests:

Reports indicate that many of these warning signs were known by parents, school officials, and students before the incident. While family and protective factors, mental health, social stressors, and other potential issues  remain unknown, the warning signs may provide further insight into the shooter’s intent and motives. As these details emerge, questions of what was known and when will become key to determining whether this incident could have been prevented had actions been taken to interrupt the shooter’s pathway to violence by providing appropriate and timely interventions.

So the question remains, “What measures can schools take to prevent school violence?” There is an abundance of research to suggest that acts of school violence are preventable. Lessons learned from past school shootings point to a number of measures that may contribute to identifying and assessing behavior that may indicate the potential for violence. These measures include:

“What actions can school officials legally take when concerns exist around student behavior and potential threats to themselves or others?”

When presented with troubling signs like those identified prior to the Oxford shooting, school officials can and should remove the student from the school immediately.  This is not a punishment or suspension, so no formal due process is needed.  The justification is safety.  The student technically is placed on home instruction – made so much easier now that video conferencing has been used so frequently for classroom instruction during the pandemic in the past two years – until a qualified mental health professional can determine that the student is not a danger to himself or others.

This approach is more complicated if the student is classified as being in need of special services.  But the overall approach is the same: School officials need not predict the future, but they need to act when presented with evidence that something is amiss with a particular student.  Too frequently in recent years, a failure to act after suspicions are raised has had deadly consequences.

Remember the Past and Lessons Learned

While it is unrealistic to believe that all incidents of school violence can be prevented, there is ample research to suggest that school violence is preventable if we recognize and act on the warning signs. Now is the time to prioritize school safety by implementing emerging best practices that focus on prevention and familiarizing our school communities and partners with the importance of security awareness and reporting potential threats. To fulfill our obligation to provide a safe school environment, we have to remember the past and use the lessons learned from these tragic events to continuously improve our safety and security measures. This is the only way to ensure that we are not “condemned to repeat” the past.

At Porzio Governmental Affairs, we are committed to ensuring that our clients understand, prepare for and adapt to the fluid political landscape. We create opportunities for represented entities to take proactive positions on the issues that impact their interests.   With strategic guidance, we connect our clients to key government leaders.  Together,  we shape the laws and regulations that affect our clients’ ability to succeed in the marketplace, in their professions and in advocating for their mission.